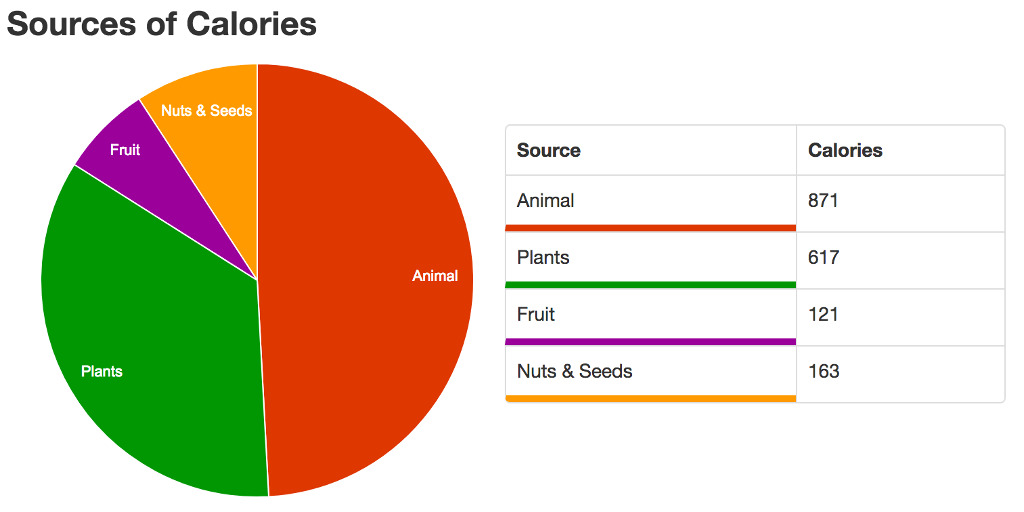 As far as I can tell, PaleoTrack is the only food tracking app that calculates the percentage of calories that come from animal, plants, fruit, nuts & seeds, and dairy. 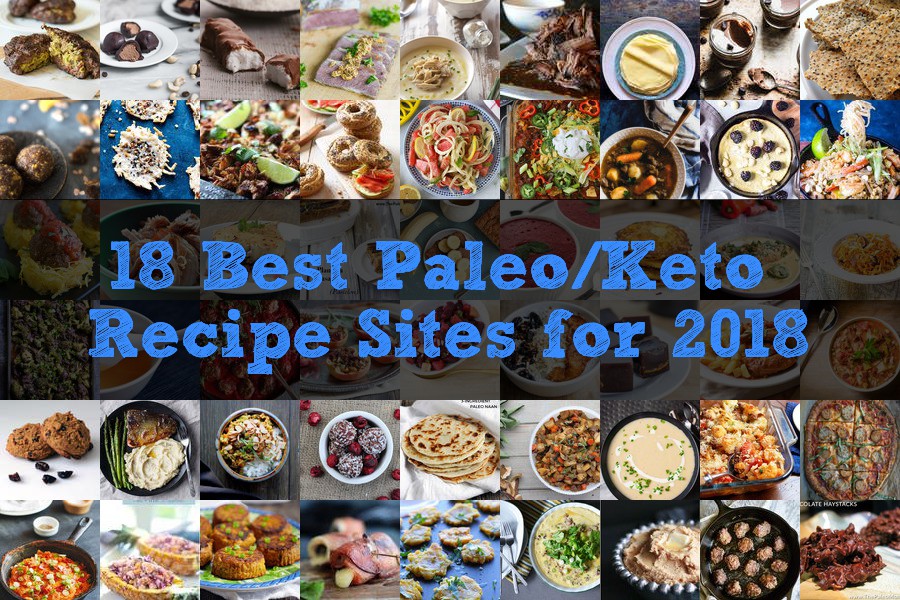 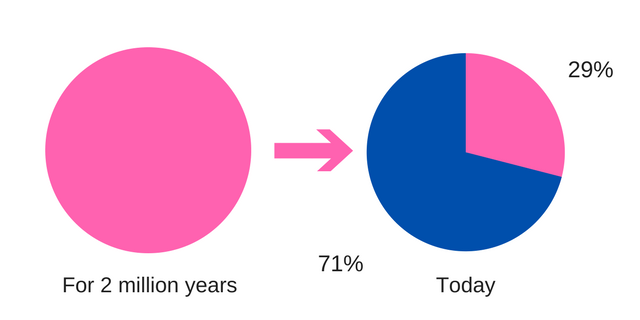 In my paleo diet definition post, I mentioned that what used to make up 100% of our evolutionary diet now only makes up 29% of it.

In other words: only 29% of our calories come from animals, vegetables, fruit, nuts, and seeds, and the other 71% comes from grains, legumes, sweeteners, dairy, and industrial vegetables oils.

That’s a dramatic change! That’s why we recommend a paleo diet: it mirrors the quantity and variety of foods that nature evolved us to eat. It’s our “species-appropriate diet”.

Yet another definition of the paleo diet? 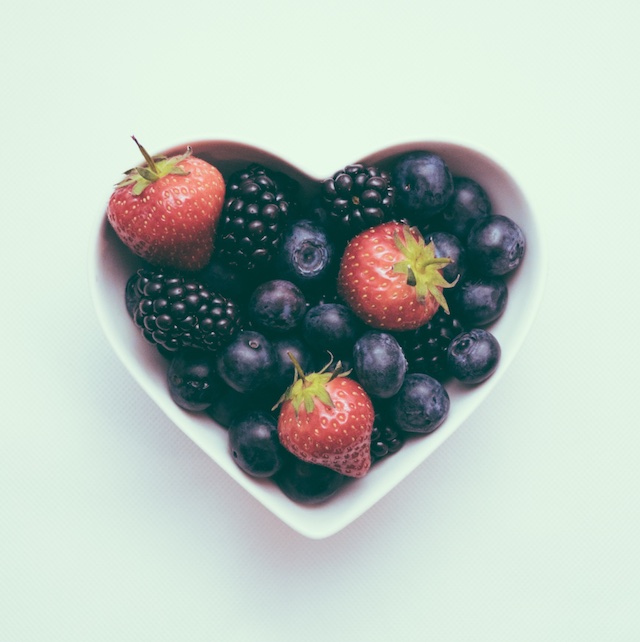 I know, you’ve already read plenty of definitions of the paleo diet. So have I. They are mostly all the same: DON’T EAT THESE FOODS. EAT THIS INSTEAD.

I’m not happy with that definition anymore. When people would ask me about the paleo diet, I would give the usual speech. But, I quickly grew tired of the eye rolling and the “caveman jokes”. So, over time, I’ve changed my message and I think I’ve found one that resonates more with people.

Yes, even on the world’s most nutrient-dense diet, it’s still possible for some people to be short of a few nutrients. However, as the Hitchhiker’s Guide to the Paleo Diet would say, in large, friendly letters on its cover: DON’T PANIC.

Mark Sisson has written great posts about nutrient deficiencies, but I was curious whether they were actually observed in everyday people who follow the paleo diet. After all, if people are reading and following Mark’s advice, are those deficiencies still a problem? Then it hit me: “Dude! You have access to thousands of journals, why not find out for yourself?”. Yes, I really do talk to myself like that.

So, I anonymously selected 26,433 random food journals from PaleoTrack that had 1500 to 2500 total calories (to exclude intermittent fasting days or atypical bingings days). To respect everyone’s privacy, I wrote some code to automate the calculations so I didn’t have to look at a single journal.

After the number crunching, I only found 4 nutrients that commonly fell short of the recommended daily values (DV) on average. Or, should I say, “barely” fell short. Mostly Harmless.

Surprisingly, they were not all the same ones that Mark identified. I guess you really are following his advice. But… not all of his suggestions. Let’s dig a little deeper. 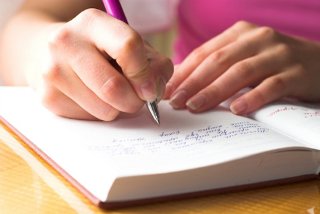 What if I told you that simply keeping a food diary is enough to double your weight loss. A recent study shows that people who kept a food diary 6 days a week lost twice as much weight as those who only tracked once a week. It increases your awareness of what you eat and how much of it. Often, that’s enough to deter you from eating something you know you shouldn’t be eating.

PaleoTrack goes one step further and encourages you to stop eating grains, legumes, dairy, and sugar with positive reinforcement. Will you really reach for the bread basket if it means you’ll lose the “Grain Free” achievement for that day? How long can you keep your grain-free streak going? 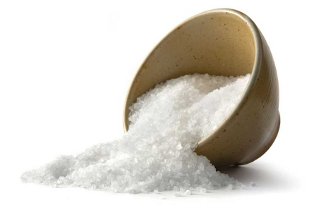 What is the potassium to sodium ratio?

Why is this important?

Both potassium and sodium are essential nutrients that your body needs to control fluid and electrolyte balance. However, studies have shown that the ratio between the two is important. A ratio that is too low can lead to hypertension (high blood pressure), stroke, kidney stones, osteoporosis, gastrointestinal tract cancers, asthma, exercise-induced asthma, insomnia, air sickness, high-altitude sickness, and Meniere’s Syndrome (ear ringing).

Researchers advise that the optimal ratio should be greater than 2 to 1.